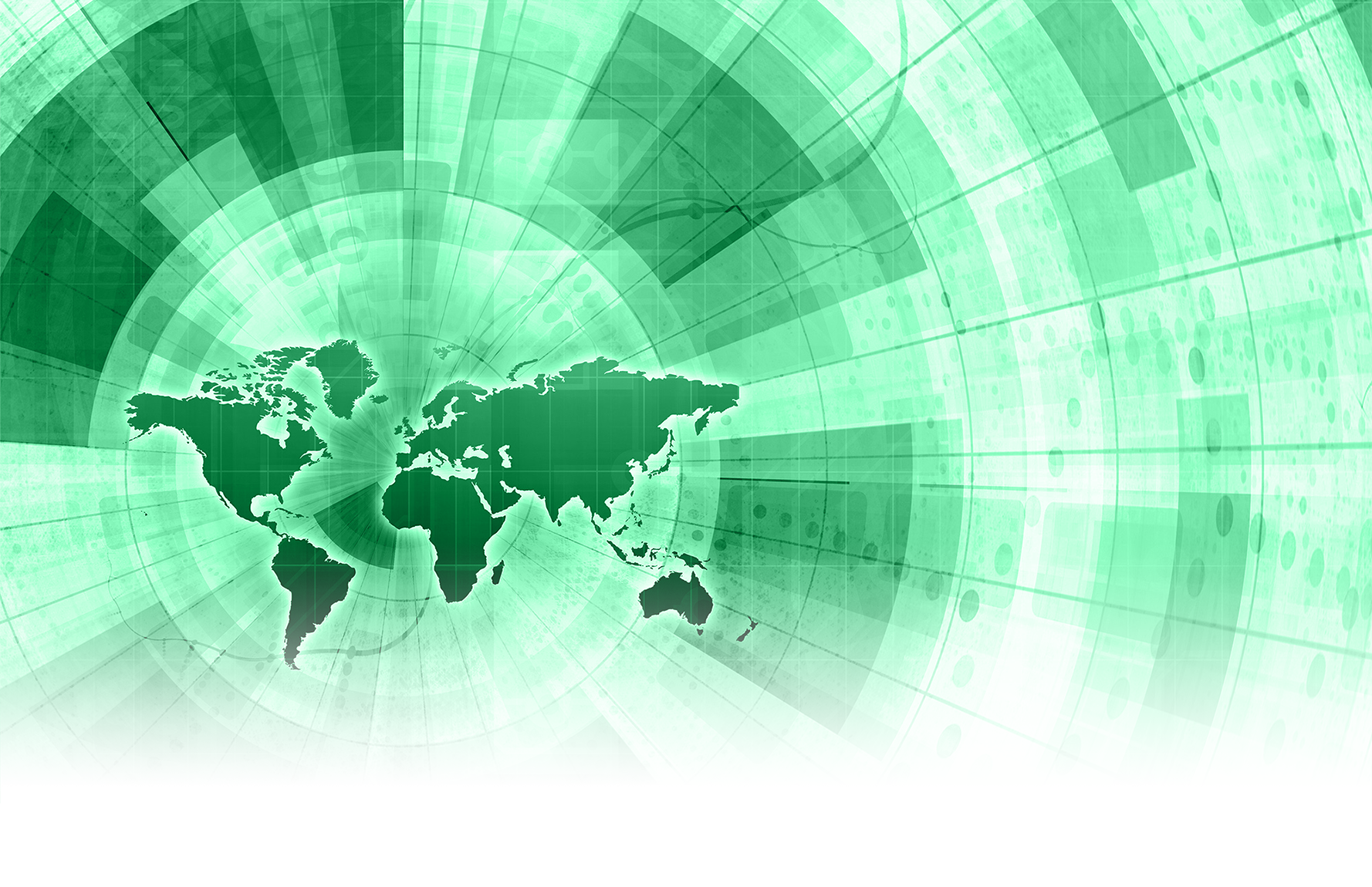 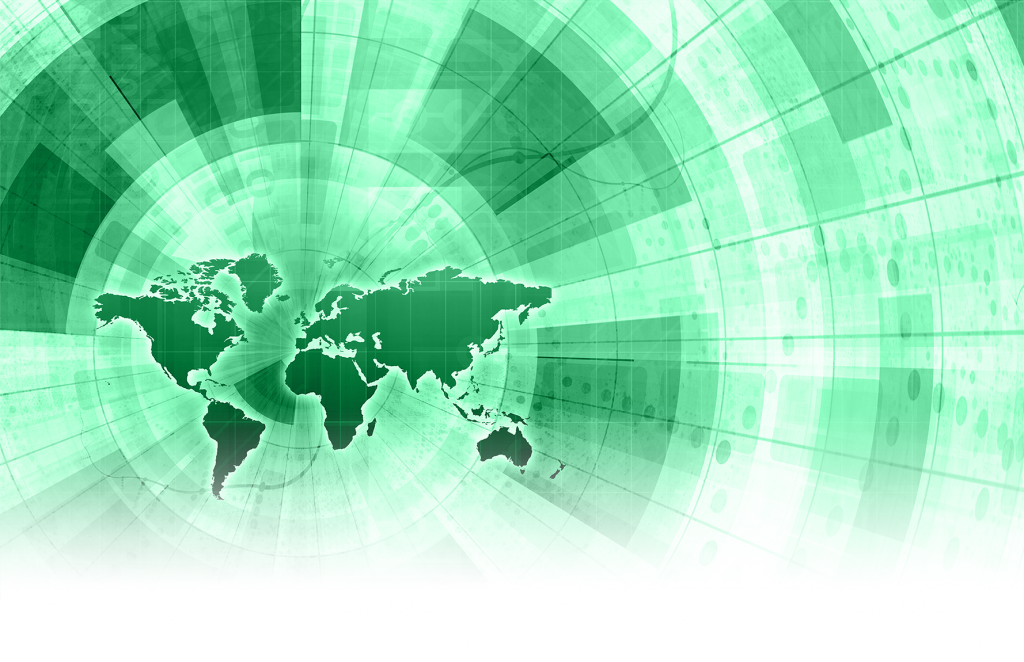 Plato once said: Necessity is the mother of invention. This is no better demonstrated than by the work done by Ocean Purpose Project (OPP).

A few weekends ago, I participated in a beach cleanup organized by my local Democrats Abroad chapter at Pasir Ris Beach in the northeastern corner of Singapore. For those who are not familiar with beach cleanups, we basically had to pick up rubbish strewn along the coast on the beach and in the mangrove forest. Rubbish found included Styrofoam, food packaging, face masks, plastic bottles, cigarette butts, and many other items that should never have gone into the ocean to begin with. It was a sweaty, dirty, yet oddly cathartic experience — it made me feel better for having done something good for our planet.

But relying on people to hand-pick ocean trash on weekends is an exercise in futility. Current projections by researchers say, in 20 years, there will be three times the volume of garbage for me to pick up on one Saturday morning. In fact, if we don’t do anything to reverse the trend, the world’s oceans are on track to becoming home to more plastic than fish by 2050. This is grim news for our aquatic environments and marine life, and ultimately our future generations as well.

While there are efforts to reduce plastic use in all aspects of out lives, we are still left with a plastics industry that is producing an ever-growing sea of plastic for a society that has no real end-of-product solutions. If ever there was a time to tackle the plastics waste problem, it is now.

Enter OPP, a startup with a three-prong approach to solving the plastics problem — plastics-to-fuel technology, bioplastics/bioremediation, and changing society’s behavior. OPP was founded by Mathilda D’Silva, who grew up next to the ocean and fell in love with it. In 2020, following a successful career in entertainment, she decided to become a full-time advocate for change and started OPP.

Hydrogen is considered by many as one of the fuels that will usher in a carbon-free energy future that we desperately need. When it’s converted to power, the only emission produced by hydrogen is water. It is for this reason that the trucking and shipping industries have seen development projects for hydrogen engines.

While hydrogen can be produced by electrolysis (see my last column, which describes my visit to Energy Observer and how she uses sea water to produce the energy to power herself), there is also hydrogen locked in plastics that can be released by a catalyst. OPP works with scientists at Nanyang Technological University Singapore and Bluefield Renewable Energy to build cost-effective solutions to take ocean plastic waste and turn it into low-carbon fuels.

Mathilda describes it best when she calls it a “gray to green” hydrogen solution. “Gray” because the raw material plastic has already emitted green house gases during its production. “Green” because this plastic is being converted to a clean non-emitting fuel.

Plastics that have been floating in the ocean contain organic pollutants and cannot be cleaned well enough to be recycled, which means incineration or burial in landfills is the only way to dispose of the trash collected. Thus, the conversion to hydrogen fuel seems a great choice if the operation can be scaled up. The reality today is that we have already accumulated piles and piles of plastic trash and those piles are located exactly where the clean hydrogen fuels are needed for thirsty transportation engines. I applaud Mathilda and her OPP team for their ingenious efforts in trying to solve the plastic pollution crisis! 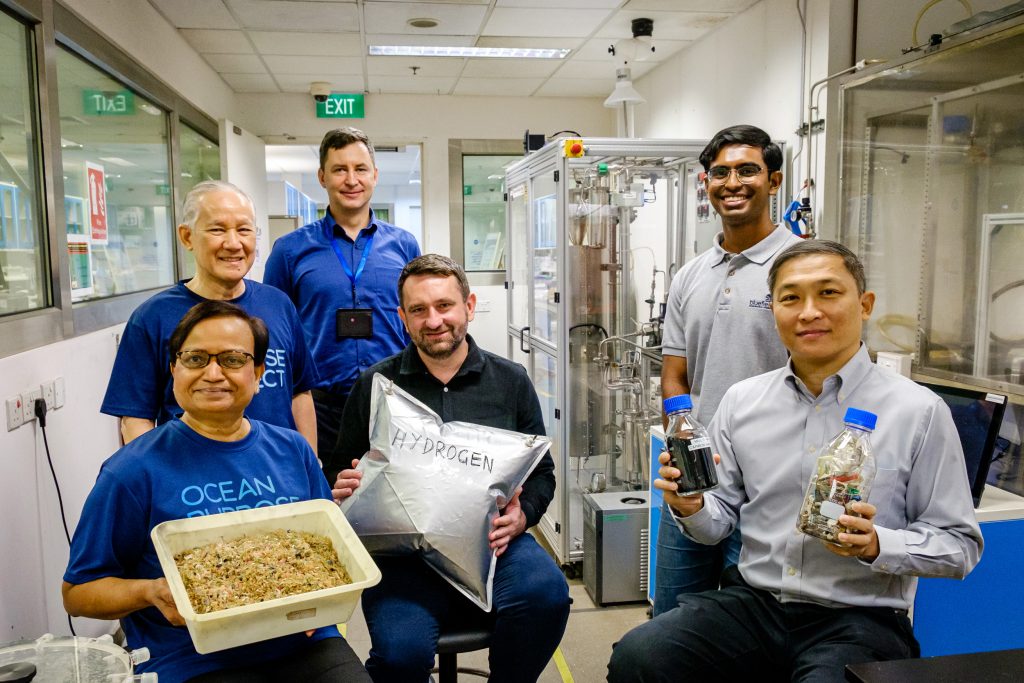 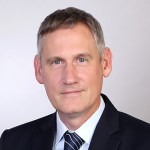 The Need For Supply Chain Innovation: Why You Should Watch These Four Trends ?

The Future Of The Supply Chain Starts With Sustainability.

Thinking Outside The Box – Fact or Myth?