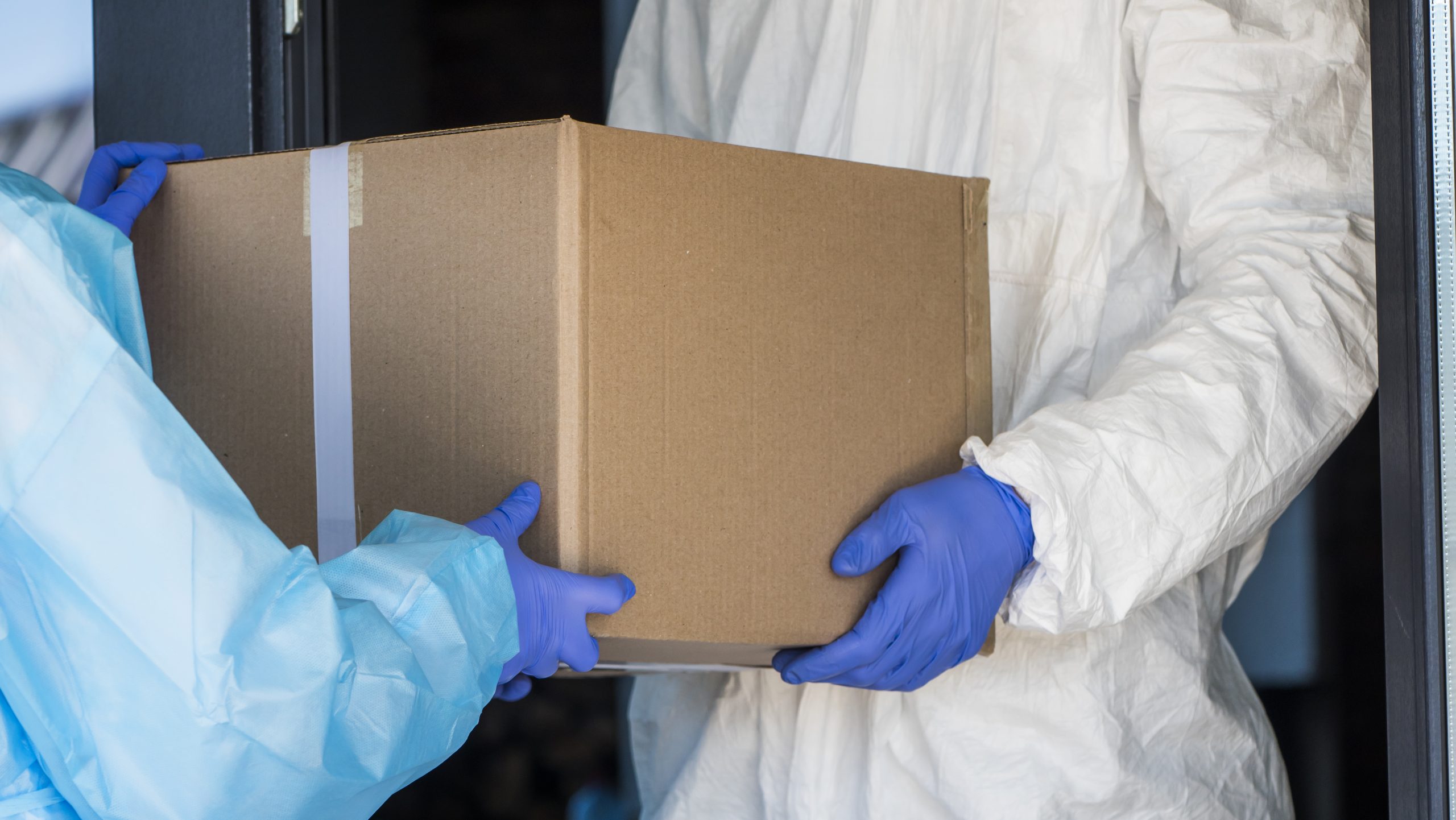 Much has been said and written about supply chains and how it’s broken down globally since the onset of the pandemic. Shortage of commodities, raw materials, electronic components, computer chips, ships, lorries etc. left manufacturers and producers in limbo while millions of tons of finished goods were left sitting in containers at ports, at sea, in warehouses and in car parks across the world.

The simplest definition of supply chain is ‘the sequence of processes involved in the production and distribution of……’ and is most commonly used in reference to a commodity. That begs the question: “What about supply chain in people, money, and services?”

Before the United Kingdom voted for Brexit and left the European Union, Britons, Europeans, people, money, goods and services moved freely between both sides of the English Channel. That supply chain was intentionally broken, but there now exists supply chains that are broken without intention.

However, sentiment started to change from the turn of the millennium. Nationalism and patriotic feelings rose and spread: in Hong Kong against the Mainland Chinese, in Singapore against foreign talent, in Europe against refugees, in Britain against immigrants, and certainly in the U.S. where Trump trumpeted ‘America first.’ In much of the developed world, ‘foreign’ then became a dirty word. 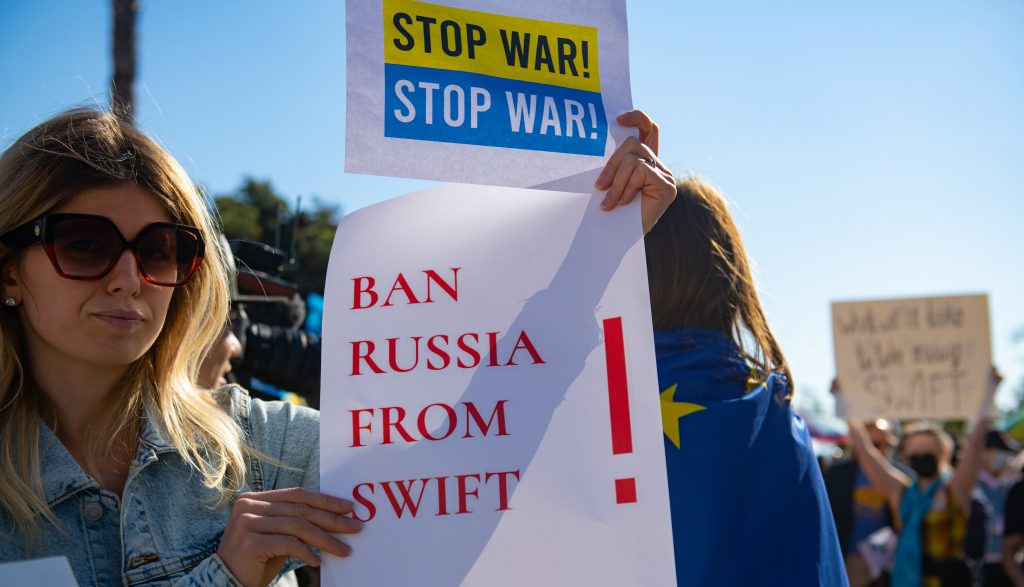 Russia now know that money, in fiat currency form, without access to SWIFT is easily frozen, and Visa, Mastercard and PayPal’s ceasing of operations there will make cash and credit inaccessible. Big auto makers now know that without supply chain management, not many units will be produced and sold. Big agri now know that without logistical planning, supplies of fertilizers, wheat, minerals and chemicals etc. will be severely disrupted. And big pharma now know that supply chain and logistical finesse is crucial to getting people vaccinated and boosted. As for services, that’s a people business.

Given such distortions and disruptions in supply chains, what becomes of the new normal in work and business?

The pandemic changed everything. Loss of loved ones, work-from-home and lockdowns made people think and rethink about what really matters to them. Many have decided that existing norms of work and employment isn’t what they want. They want choice, flexibility and freedom. The result: The Great Resignation. Recent surveys show 34% or more employees have quit jobs without ready replacement and just released numbers reveal 10.9 million job openings in the U.S. with 4.7 million more job openings than unemployed people. A record. 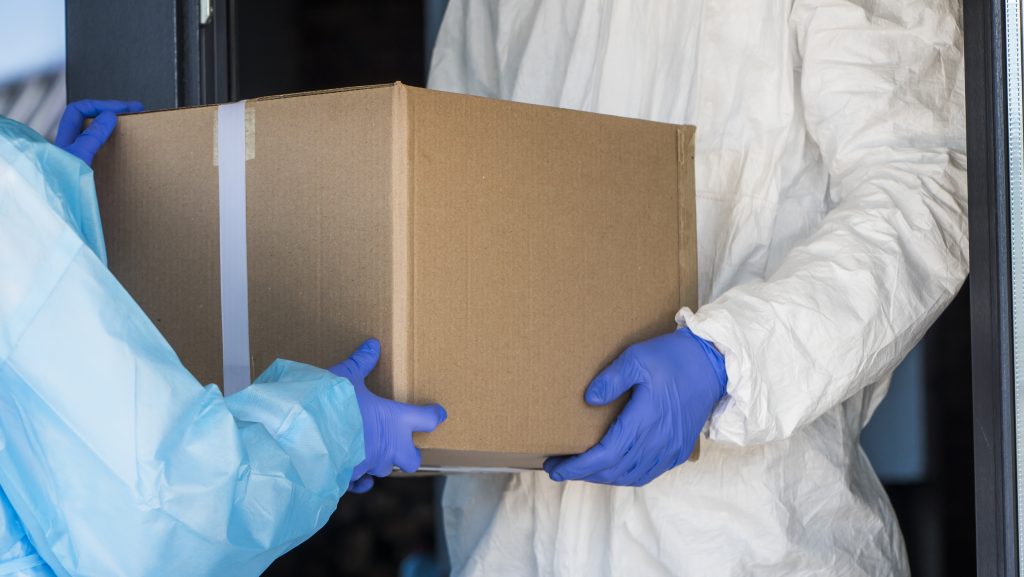 The current and new generation of workers do not find the prospect of 40 years’ 9-5 and retire to ‘enjoy life’ attractive. They want life, leisure, money, influence and recognition – and they want it now! The ‘norm’ of impractical university educations leading to pointless corporate ladders is uninspiring and unappealing. And they want out!

Perhaps working in organisations isn’t the norm but an aberration. Throughout history, people have been farmers, craftsmen, traders, artists, innovators, creators, self-employed, freelancers, entrepreneurs. Industry and manufacturing, factories and production plants emerged only in the early 1900s to usher in the modern-day corporation. Yet, after only a century, corporations are replacing people with robots and the rest are finding that corporate ladders are leaning against the wrong walls.

For those with ambitions and aspirations to do their own thing and build their own dreams, there are opportunities aplenty. Technology has equipped and enabled individuals to learn, study, acquire skills, market, sell, receive payments – all online. Sourcing, production, inventory, supply, delivery, logistics – all outsourced. Partnerships and collaborations, information and business intelligence, mentoring and coaching – also all online.

For the You Only Live Once gang, the playing field is even and ‘impossible is nothing.’ So when people ask me: “What will be the new norm?” I suggest to them that “the ‘new norm’…could well be the ‘old norm.’”
Be your own person. Be independent. Do your own thing and make your dream happen! 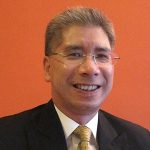 William Liu is an independent business and money advisor, leadership and management mentor. He can be contacted at www.dreampartners.co

The Green Corridor – Logistics’ Role In Preventing The Next Pandemic