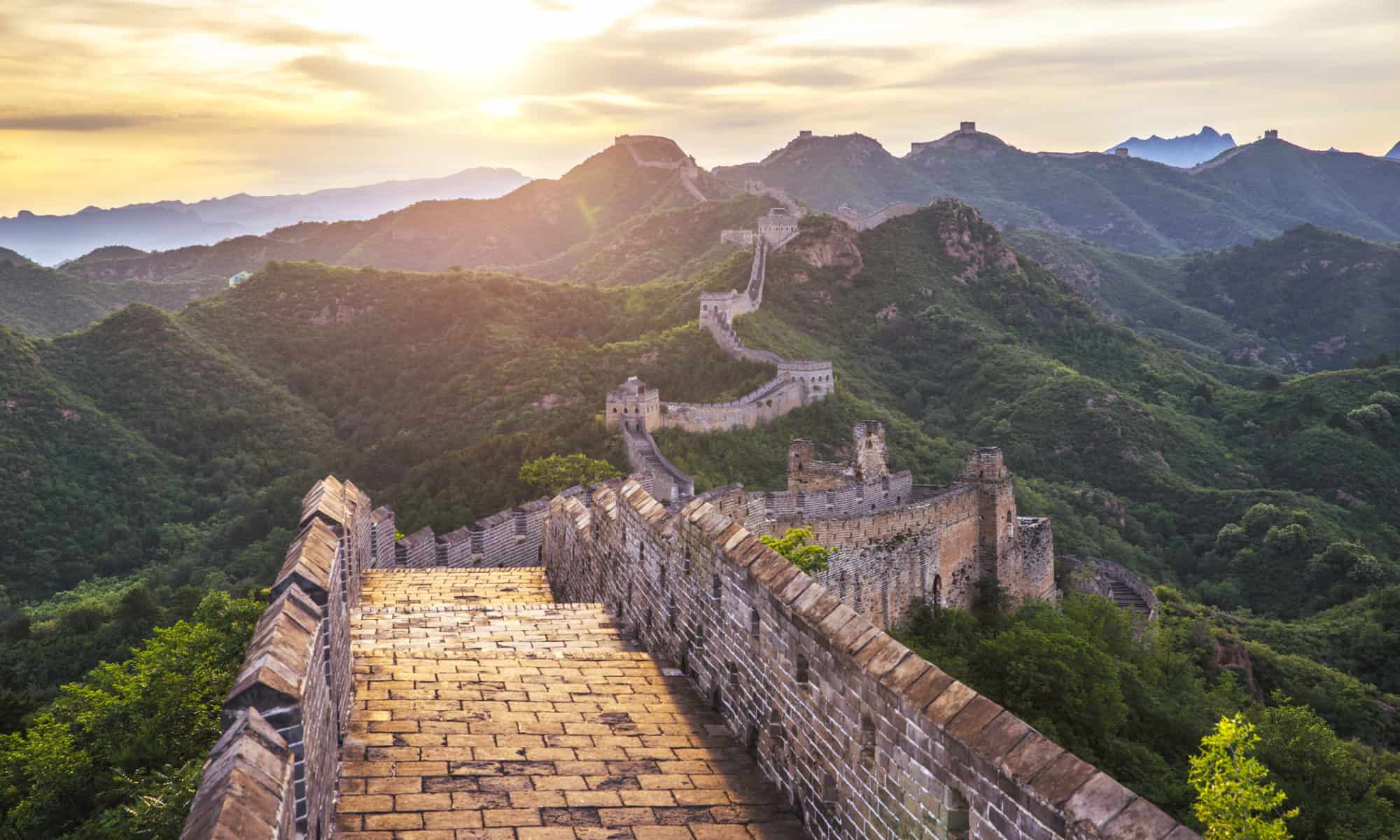 The BRI is something we have been following for some time – from writing and speaking about it – to even judging competitions on it. We were recently in Nanning for the 2018 Pan-Beibu Gulf Think Tank Summit to talk with government, business and think tanks on the benefits that the Southern Transport Corridor and the Belt and Road Initiative overall and how this could be leveraged and expedited.

Some of the more obvious benefits would include, improved transport infrastructure that would significantly reduce transit time for product to reach markets as well as increased connectivity within the region. Even today however, there is much confusion around what actually is part of the BRI and what is not.

China’s National Development and Reform Commission (NDRC) announced an “action plan”[1] in 2015 for the initiative, narrating the visions, objectives and principles of the grand project but did not release any planned timeline of developments or a specified end date, something we would expect from most government projects. The reporting of negotiations and the timeline of developments are left to the BRI country itself. When the country lacks good reporting practices and standards, it adds to the confusion.

The total value of investments into BRI targeted by the Chinese government is also ambiguous. President Xi promised “more than” $1 trillion worth of infrastructure investments[2]. Currently, the registered capital of all the funds, policy and state-owned banks[3] tasked to finance BRI projects already exceeds $1 trillion[i], with $900 billion[4] in projects in the pipeline. This leads us to ask two questions. The more obvious one is how much more there is to the BRI but also what exactly is the BRI.

Cross-border projects between BRI countries, based on existing bilateral ties, are sometimes mistakenly grouped under BRI. To compound the issue, some companies try and put a spin on what they are doing, be it in e-commerce or logistics by slapping the BRI label on the project to make it sound more ‘sexy’.

Ever since the BRI was unveiled by President Xi in 2013, China has been touting the enormous benefits to trade and the development of domestic economies. Five years on, whilst we see some indirect benefits, such as increased land prices on routes the BRI is supposed to traverse, there are few if any initiatives that to date has resulted in direct, sustainable benefits for countries in Asia.

In addition to the realization of direct, sustainable benefits of the BRI, much still needs to be done. Standardization of customs regulations and compliance, data localization issues, and technical aspects are some of the challenges that need to be overcome. Looking at South East Asia alone, differences in administrative languages, legal systems and cultures already makes regional cooperation difficult. Thus, convergence of standards and practices will be even more challenging for BRI.

The BRI has in the last few months, justifiably or not, attracted quite some negative press concerning corruption and the violation of sovereignty centered around Sri Lanka, Pakistan, Malaysia and several other countries the BRI traverses. This is an issue that needs to be addressed. When negotiation and decision-making processes for BRI projects lack transparency, businesses will be less inclined to invest. Worse, social and political stability of BRI countries are threatened. More countries like India may boycott it and existing BRI countries may even back out, jeopardizing the success of the projects. The reputation of Chinese firms and the Chinese government are also at stake, affecting future take-ups of Chinese projects.

BRI’s potential economic benefits have received global attention and ignited conversations on all levels – academia, businesses and governments. Unfortunately, the impacts on economic, social and governance (ESG) are often neglected or not prioritized. China has left the onus of addressing these issues on the participating companies and doing so entails more than performing environmental impact assessments. It does not help when most of these infrastructure projects are in developing countries where ESG issues are perhaps not of the highest priority. This is however no excuse for a greenfield project like the BRI to regard corporate social responsibility (CSR) as an afterthought. BRI projects should be built around CSR and higher ESG objectives. Although the Action Plan did include a segment on the need for infrastructure projects to be environmentally friendly, there needs to be a greater push for CSR and China, as the biggest advocate of the BRI, needs to be the one driving it.

The benefits surrounding the BRI can only be realized when there is more transparency around who and what constitutes the BRI. Much work also needs to be done to ensure clear and consistent regulations across the countries it spans and impacts – perhaps more urgently rehabilitation of the reputation of the initiative overall.

Fortunately, the BRI is a long-term project with significant benefits, if correctly executed. We are also at what could still be considered the initial phases of a very grand plan. With the commitment and political will of the Chinese government and stakeholders, rehabilitating the reputation of the BRI and ensuring the issues and concerns are addressed, seems less of a daunting task.

Dr Raymon Krishnan is the foremost thought leader on Supply Chain Management in the region and currently works as Director of Corporate Advisory at the Asian Trade Centre where he works with clients on supply chain diagnosis, supply chain and business strategy and network design. Raymon currently also serves as President of the Logistics & Supply Chain Management Society and Secretary-General of the Asia Business Trade Association.

When Protectionism Strikes – how will emerging markets fare in the wake of the looming US-China Trade War? – LogiSYM May/June 2018