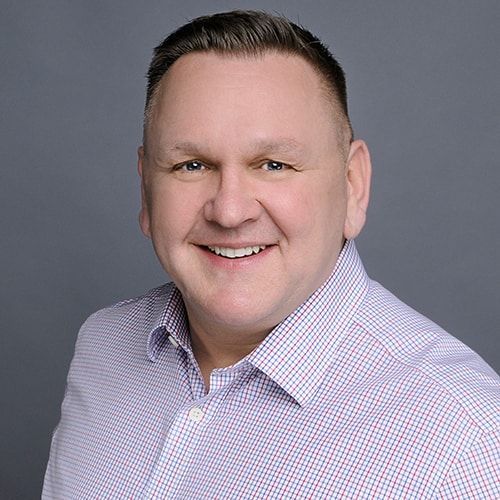 Charles Brewer is CEO of DHL eCommerce, a division of Deutsche Post DHL Group, which he joined in 1984. In his role, he leads a global team responsible for developing solutions that enable the eCommerce sector.

Charles is a proven expert in supply chain, international shipping and e-commerce with over 32 years of industry experience, covering multiple global regions and disciplines across Europe, Asia Pacific, the Americas and Africa.

Prior to joining DHL eCommerce, Charles was the Managing Director for DHL Express, Sub-Saharan Africa where he was responsible for the successful business and operations of 54 countries and territories, encompassing more than 50,000 customers, 4,000 employees, 250 facilities, 5 regional hubs and 20 dedicated DHL aircraft.

Charles was born in 1965 in the UK. After completing school at Lord Wandsworth College, he went on to Cranfield and Reading University and has also completed executive programmes at Henley Management College.

Charles has lived and worked in multiple countries and is now based in Singapore. He is married with two children.

Charles Brewer will be appearing in the following sessions:

E-commerce presents unique challenges for 3PL delivery networks locally and globally, and for some companies has been a loss leader. Is this an incorr…