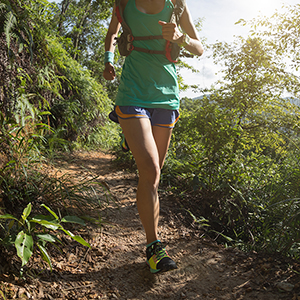 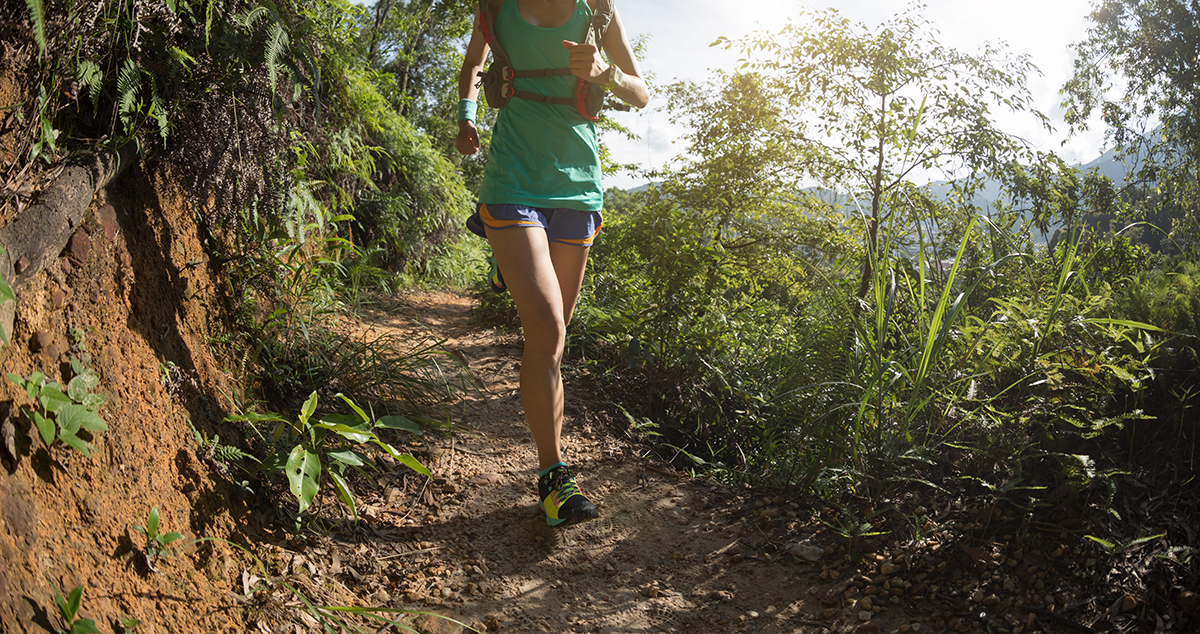 Being a logistics operations professional, I am always concerned about “slipping backwards.” It’s not an unreasonable concern. Managers involved with process control often worry about the same thing. Many people after all are not excited about changes; they actually see change as a threat.

So when it comes to the logistics industry, will companies and managers forget about climate change and carbon reduction targets in favor of making short-term profits?

After reading and studying a handful of sustainability reports, I am happy to say that I believe we are still moving toward a more sustainable future. However, I do have a real concern about the pace and the resolve.

According to CNBC, the largest carbon reduction achieved over this past year came from the decline in personal vehicle and commercial air traffic. Mainly due to people driving and flying around drastically less, contained by restrictions. Carbon emission levels will surely go up again, as the industrial world emerges from the pandemic. The hope is that perhaps it won’t rise at the same pace as before. We hope that companies might continue to allow workers to work from home, which could lead to permanent emission level improvements.

The pandemic has also taught companies to do more with less. Whilst it has indirectly led to improved sustainability, will it continue? As air cargo rates reduce, indicating a return of freight capacity, but could this also signal a massive carbon emission increase? Will shareholders be excited to allow companies to go back to the fatter pre-2020 travel expenses? I think not!

The pace needs to quicken

Logistics managers need to continue to focus towards sustainability. Not just because it is good for the planet, but also because the infrastructure of logistics has moved undeniably toward a post-fossil fuel future.

General Motors, Volvo, and other carmakers are quickly moving to leave the internal combustion engine out of all future models. Government as well as private sector actions have begun to change the first and last mile logistics toward electrification. Electric technology has matched and will surpass performance of traditional engines. In fact, in many cases, one could say it already has. Power generation conversion needs to keep pace.

On the ocean and in the air, though, the technological victory is far from decided. A few logistics industry leaders are investing and pushing hard for a strategy of using “sustainable fuels” in existing or slightly modified engines. The pace though is frustratingly slow. Aspirations are bogged down by an infrastructure of existing expensive fleets seemingly addicted to fossil fuels. However, there are some promising developments.

On the ocean, Maersk is rushing ahead to build its very own methanol-fuelled 2,000-TEU feeder vessel for service in 2023. The company also announced that all new ships built in the future will have dual-fuel technology so that carbon can be cut out quicker. Electrification of ship engines is happening for some feeder and smaller vessels as well.

In the air, Deutsche Post DHL and DB Schencker have begun to use tiny amounts of sustainable air fuels. While these fuels can be used in the current fleets of jet aircraft, the downside is that not nearly enough of the fuel can be produced nor can it be produced at the cost of fossil fuel.

More resolve for change is needed

Even though sustainability is much talked about and often used as a marketing tool, a zero carbon footprint is far from being a universal goal. In a recent report published by the Kuehne Logistics University in Hamburg, Germany, 90 senior executives were asked how their businesses were working to improve the environment by cutting carbon emissions. A shocking 30% of these businesses reported they had not even set carbon reduction targets! Another third was working on it but without firm strategies to really make it happen!

Many companies may not have the resolve because they are on the fence—they figure they have the luxury to react to slow societal changes toward cleaner logistics. After all, there is no carbon tax—YET! But, I would strongly advise the fence sitters to join industry leaders who are driving changes. When regulation and societal attitude changes arrive, those who are prepared will have the advantage of speed and flexibility. 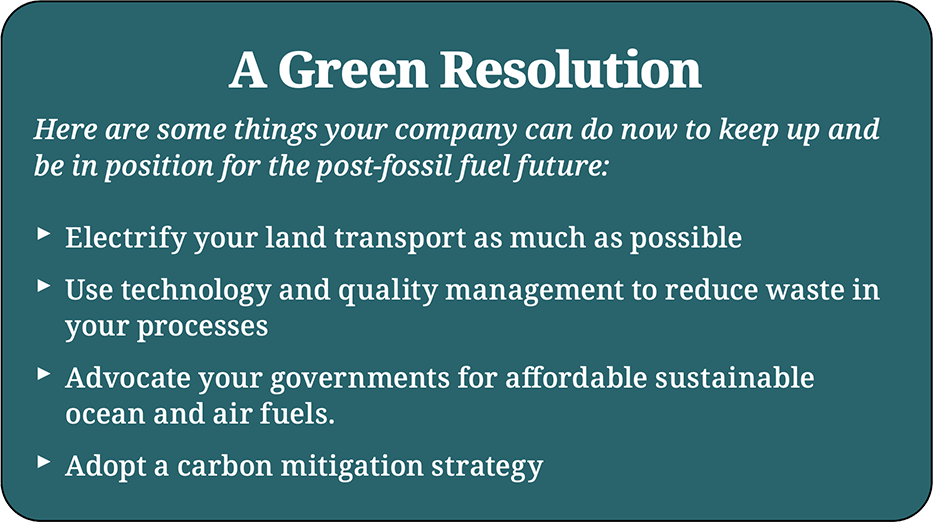 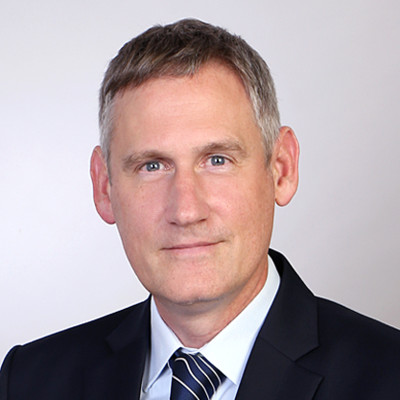